HOW TO GET INTO A STATE OF ‘FLOW’ IS PERHAPS NOW MORE IMPORTANT THAN EVER! 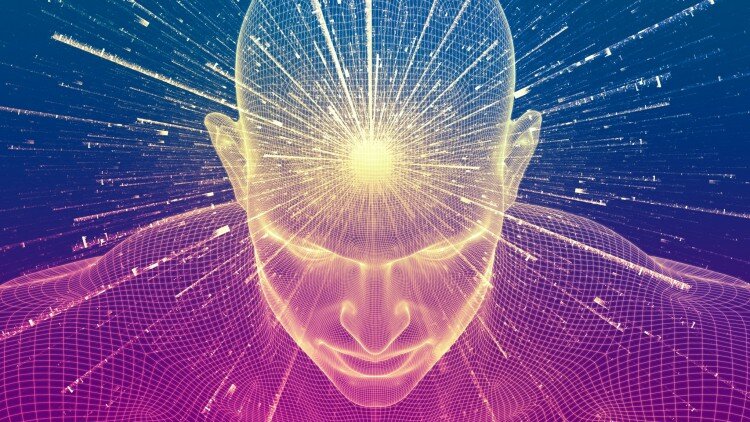 It has been a roller coaster of a year due to the so-called pandemic. Everybody seems to be affected either directly or indirectly. Till so far, we had very little influence in all the new rules, regulations, and even laws that have been passed and implemented this year due to the pandemic. We don’t know really what is coming next, which can be quite unsettling for some, especially if your life is affected by it.

But the one thing that you do have influence over is your state of mind. Despite the pandemic or whatever else is going on in your life, your state of mind is key to how you experience life, no matter what the situation is.

For some, this might not be so easy to influence, but I have helped many people over the years to take charge of their emotions and how to influence their state of mind at will. I helped them to access flow states this is a state where literally, time stands still and you are at your very best.

Before, I tell you more about flow states let’s acknowledge that the silly season is about to start. This time of year we’re awash with tips and tricks to help us stick to our resolutions—lose those pounds, save those dollars, land that job, stay positive during this pandemic, be productive working at home, etcetera. The trouble is, it’s the same “you” that is making those resolutions.

All that’s changed were a few digits on the calendar, yet somehow, we’re convinced that this time all will be different… Well… good luck. Even though some 40% of us set New Year’s resolutions, according to research done at Harvard, less than 8% manage to keep them. This year, though, instead of hoping that the regular old you will come up with some miraculous new results, let’s try a different approach.

Let’s take in 2021 a different approach something more profound an approach that actually can get you what you want instead of struggling or just dreaming about it.

Consider how you spend your time. How many things do you get done during an average day? An average week? Now imagine being five times more productive. Not five percent is more productive. But you are five hundred percent more productive—meaning you can now accomplish on Monday what it used to take you all week to do.

Also, imagine that you’re learning faster than ever before. How much faster? This number varies a little (as we’ll see in a moment) but somewhere between 200 percent faster and 500 percent faster is the staggering results of more recent research. Then top this all up with massively amplified creativity and a significant and permanent boost in overall life satisfaction.

Does all this sound far too magical to be believed? Absolutely. But, as Thomas Pynchon once wrote: “Sure this is magic, but not necessarily fantasy.” The secret at the heart of this magic is a state of consciousness known to researchers as “flow.” You may know this state by other names: runner’s high, being in the zone, being unconscious, being in the pocket, the forever box—and on and on. The lingo is endless. The experience is unforgettable.

Inflow, our attention is so laser-focused that all else falls away. Action and awareness merge. Times flies. Self vanishes. And all aspects of performance go through the roof. Technically, flow is defined as a peak state of consciousness where we feel our best and perform our best.

Sensationally, flow is an accurate descriptor. In the state, as psychologist Mihaly Csikszentmihalyi (who coined the term “flow”) told Wired, “every action, movement, and thought follows inevitably from the previous one, like playing jazz.” Flow is a thoroughly transformational experience.

A considerable pile of research shows that on the other side of the state, we’re more confident, capable, and aware. Even better, as was learned from one of the largest psychological studies ever conducted, the people who have the most flow in their lives are the happiest people on Earth. Finally, as those earlier numbers hinted, flow’s effects on performance are both very real and really astounding.

In a 10-year McKinsey study, top executives reported being five times more productive inflow. This means, if you spend Monday inflow, you can actually take the rest of the week off and still get more done than your steady-state peers. While most of us spend less than five percent of our work life in flow, if that number could be nudged up closer to 20 percent, according to that same McKinsey study, overall workplace productivity would almost double. That’s staggering. And the learning research is more of the same. In studies run everywhere from brick-and-mortar schools to electronic learning environments (e-learning, video games, etc.), scientists have found direct and significant correlations between flow states and higher learning attitudes and outcomes.

When Australian researchers tested flow’s impact on creative problem-solving abilities with a very tricky brain teaser, none of their subjects could solve the problem normally. But when the flow was induced artificially some 40 percent solved the puzzle.

Flow is the key to greater life experiences, performance, enjoyment, and personal success, therefore, having more flow in your life is not a luxury it is a necessity and you too can access it more often if you wish.

It makes an experience genuinely satisfying when a state of consciousness is reached that creates flow. During flow, people typically experience deep enjoyment, creativity, and a total involvement with life. This positive state can be controlled, not just left to chance. Flow: The psychology of optimal experience teaches how, by ordering the information that enters our consciousness, we can discover true happiness and greatly improve the quality of our lives.

The truth is, getting into a flow state is not something that happens ‘by accident’, you can actually put yourself in a flow state proactively.

Imagine for a moment how that will look like, sound like, and feel like and how this will impact your life? Perhaps in 2021, the one change that you want to make is having access to more flow in your life!