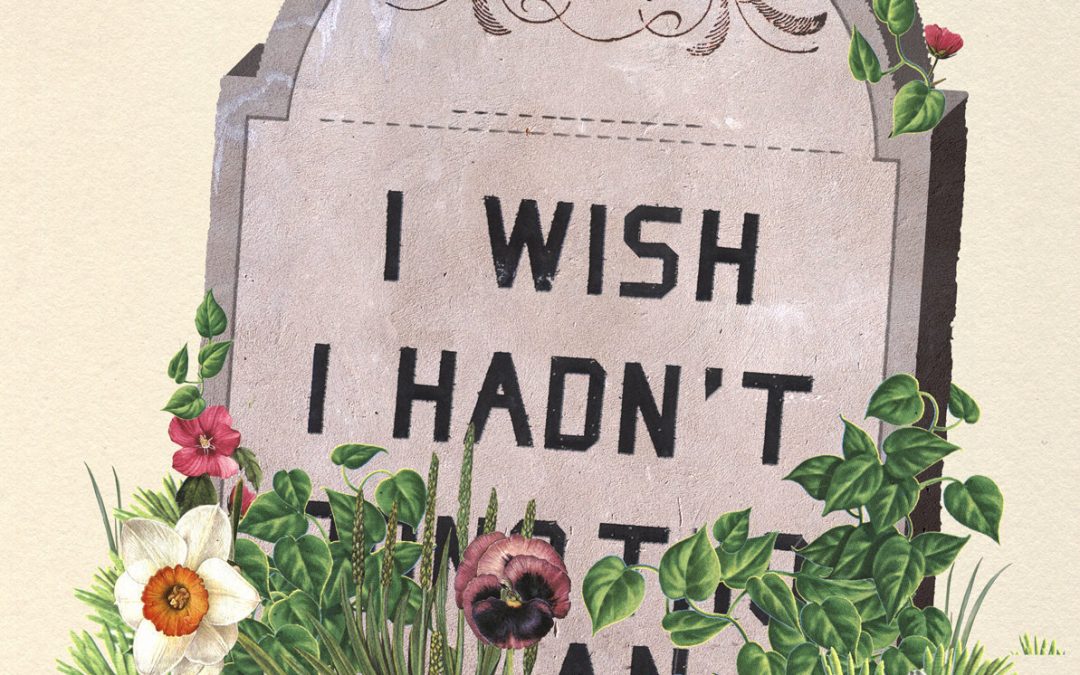 Not safe, no informed consent, no accountability?

People want to protect themselves or others, go on a holiday, go to a festival, see a play or something else. But do they realise if they become ill or die these things will no longer be possible? Do they realise that they are creating a medical apartheid?

Data released today by the Centers for Disease Control and Prevention (CDC) included 463,457 reports of injuries and deaths, across all age groups, following COVID vaccines — an increase of more than 25,000 compared with the previous week.

Every Friday, VAERS makes public all vaccine injury reports received as of a specified date, usually about a week prior to the release date. Reports submitted to VAERS require further investigation before a causal relationship can be confirmed.