THE VIRUS MISCONCEPTION MEASLES AS AN EXAMPLE (part I) 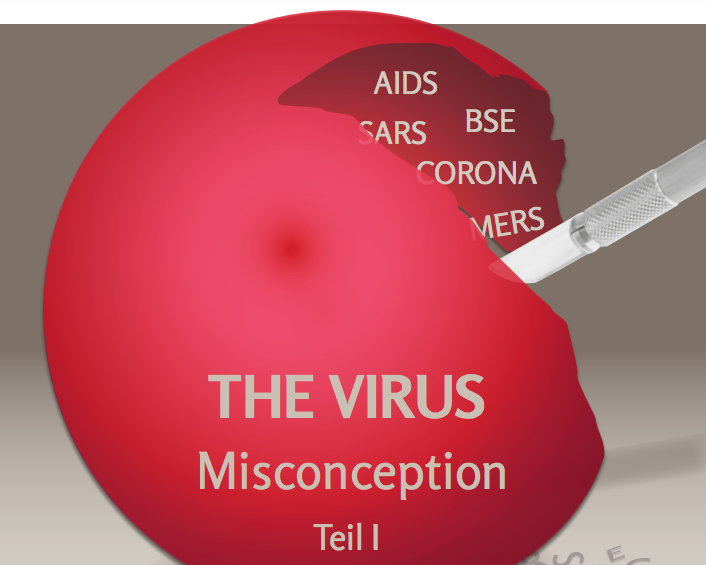 Bio
Stefan Lanka, PhD is a German biologist and former virologist. Since the early 1990s, he has been at the forefront speaking out about the pseudoscientific methods used to prove the existence of so-called viruses and challenging the medical theory stating that viruses are the cause of infectious diseases.

“In questions of science, the authority of a thousand is not worth the humble reasoning of a single individual.”
― Galileo Galilei

“If you’ve got the truth you can demonstrate it. Talking doesn’t prove it.”
― Robert A. Heinlein

Let’s be clear: the work of science has nothing whatever to do with consensus. Consensus is the business of politics. In science consensus is irrelevant. What is relevant is reproducible results. The greatest scientists in history are great precisely because they broke with the consensus. There is no such thing as consensus science. If it’s consensus, it isn’t science. If it’s science, it isn’t consensus. Consensus is invoked only in situations where the science is not solid enough says Michael Crichton and I tend to agree.

Hence Dr Stefan Lanka a biologist and virologist has precisely done what the field of science expects him to do!